The Reality of Harassment and Abuse in the Queer Female Community 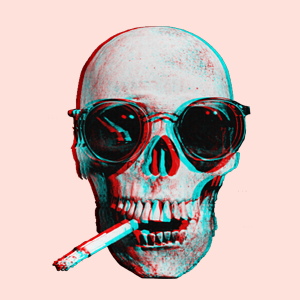 Published by: Matador Network I’D BEEN OUT FOR ELEVEN YEARS without ever having had a queer female community to speak of, so when I moved to a new city and entered into the queer scene for the first time, the experience was heady. When queer women stand in a room together, we make space for […]

White privilege is alive and well in post-Apartheid South Africa 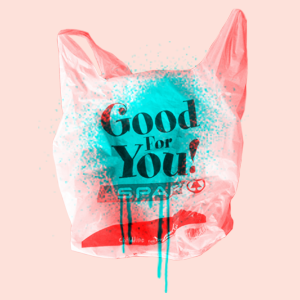 Published by: Matador Network I’M STANDING ON THE STREET outside my flat. I take my phone out quick to memorize the license plate number of my Uber so I don’t have to keep my phone in my hand. “Stash it, don’t flash it,” say the posters mounted on the rows of lamps that line the […]

What you expect from traveling to Africa vs. what you really get 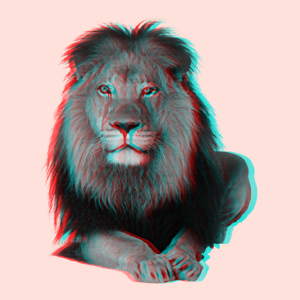 Published by: Matador Network WHEN TRAVELLING TO A NEW PLACE, we carry with us our ignorance and our expectations, both of which are built upon stories — or a lack thereof. When I moved from Zimbabwe to France at age 14, my new life was filled with people that found the idea of me and […] 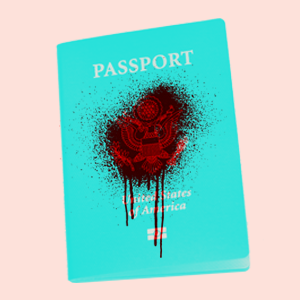 Published by: Matador Network SOMETIMES BEING LGBTQI means having a drunken insult rubbed in your face as you ride home on the night bus. Sometimes it’s a cocktail glass full of ice thrown at you for kissing your girlfriend in the club. At worst, it’s a fist to the jaw. Acid in the face. A […]

The ultimate guide to zero-waste camping 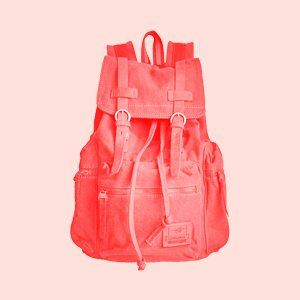 Published by: Matador Network WHETHER you’re seeking refuge in outdoor solitude or setting up a tent at your favorite music festival, camping can be a source of enormous amounts of waste. I once met a man who used to wait until the French music festival Les Vieilles Charrues was over to descend upon the post-festival […] 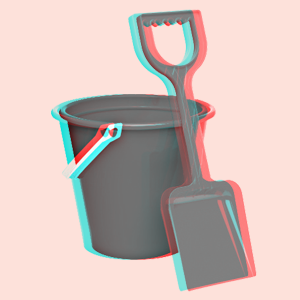 Published by: Matador Network “SOUTH AFRICA” IS NOT JUST A PROPER NOUN; A handful of unspoken words hang over it like a humid sweat. Words like “Apartheid”, “Violent Crime”, “Corruption”, “HIV”. These silent, implicit words flavour conversations that I overhear (predominantly white) foreigners and locals having. At Cape Town International Airport I listened to a […]

16 truthbombs about travelling in Cape Town you need to hear 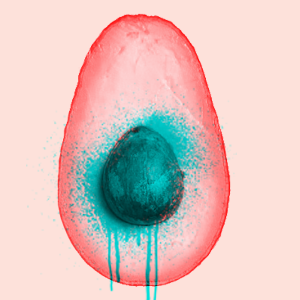 Published by: Matador Network 1. If Cape Town is the only South African and/or African city you’ve visited, then you haven’t exactly “roughed it”. The parts of Cape Town most travelers experience are straight up cushy.2. There is a disproportionate number of hipsters. 3. You’ll get thighs of steel. Between the countless hikes, yoga studios, bike races, marathons […]

14 ways to humiliate yourself in Cape Town 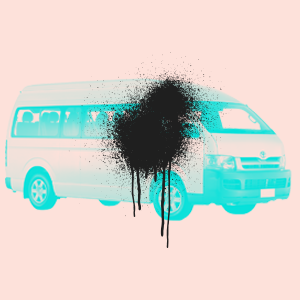 Published by: Matador Network   Mistake “Howzit?” for a genuine question instead of the rhetorical greeting it really is. Launching into an in-depth answer about your state of being when someone casually says “Howzit?” as you enter the room is a classic sign that you haven’t fully embraced the term as a word all of […]

4 things Zimbabweans learn when they move to France 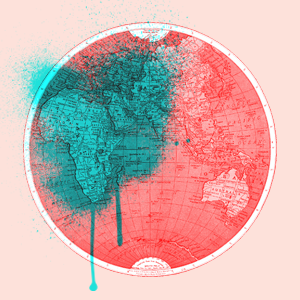 Published by: Matador Network Africa is big. Europe feels it’s important. And in many ways it is, but its inflated sense of self has led it to continually exaggerate its dimensions on the world map. Growing up in Zimbabwe, there was always space, but I only came to fully appreciate just how much we had […] 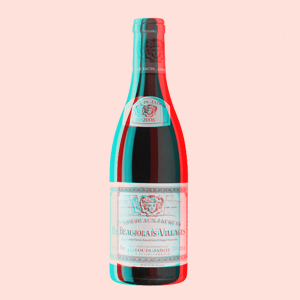 Published by: Matador Network 1. A meal is not a meal without bread. 2. You now say bof instead of meh when you’re unimpressed. 3. You know the chorus of “Voyage Voyage” by Desireless even though you’ve never even heard the song. 4. You get people’s references to Les Inconnus. 5. You can keep a straight face while pronouncing movie titles in English with a […]