11 memories you have growing up in Zimbabwe 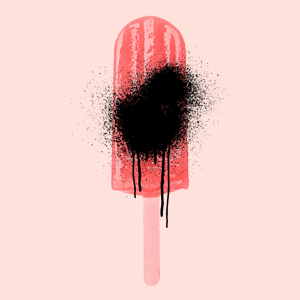 Published by: Matador Network The Dairibord and Lyons Maid men. In Zimbabwe, the promise of an ice cream sounds like a cowbell. We didn’t have ice cream vans with loud speakers; there were teams of dedicated and extremely fit vendors who cycled all around town pushing cooler tubs on thick rubber wheels while ringing their […]

9 signs your girlfriend is from Zimbabwe 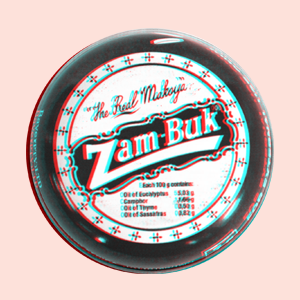 Published by: Matador Network Zambuk is her solution to any medical issue. Zambuk is a fix-it-all herbal ointment that markets itself as The Real Makoya! Have you got a splinter from ice-skating on the floorboards in your socks? Zambuk it. Have you burnt yourself making sadza ne nyama? Zambuk it. Strained a muscle while changing […]

7 things the French do better than you 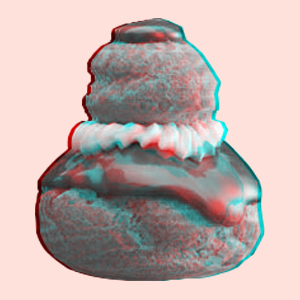 Published by: Matador Network Strikes and demonstrations While French strikes and demonstrations are generally not as fierce or as heated as in other parts of the world, they are extremely dependable. The French do them well, and, more importantly, they do them regularly. The hard-earned right to strike is protected by France’s constitution (unlike in […] 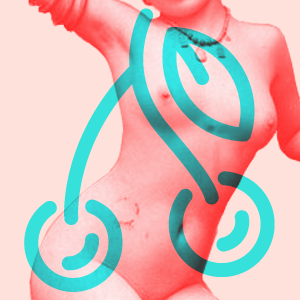 Published by: Matador Network You consider the wine aisle at the supermarket daunting. There are so many bottles to choose from! The aisle must be at least a mile long. First there are the reds, which blend ever so delicately into the rosés and finally bleach out into the whites. There are sweet wines, dry […]

An interview with Mary Sojourner on her novel 29 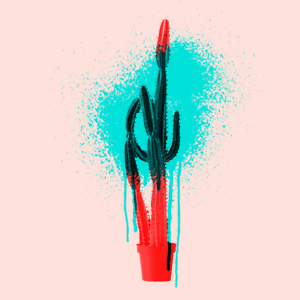 Published by: Matador Network Editor’s note: Mary Sojourner, Matador Network contributing editor and writing faculty at MatadorU, has published a new novel, 29 (Torrey House Press). Jo Jackson, one of her students at MatadorU, long-distance interviews Mary about her book below. 29 is available now, and will be officially launched with a benefit reading for Friends of Flagstaff’s Future, […]